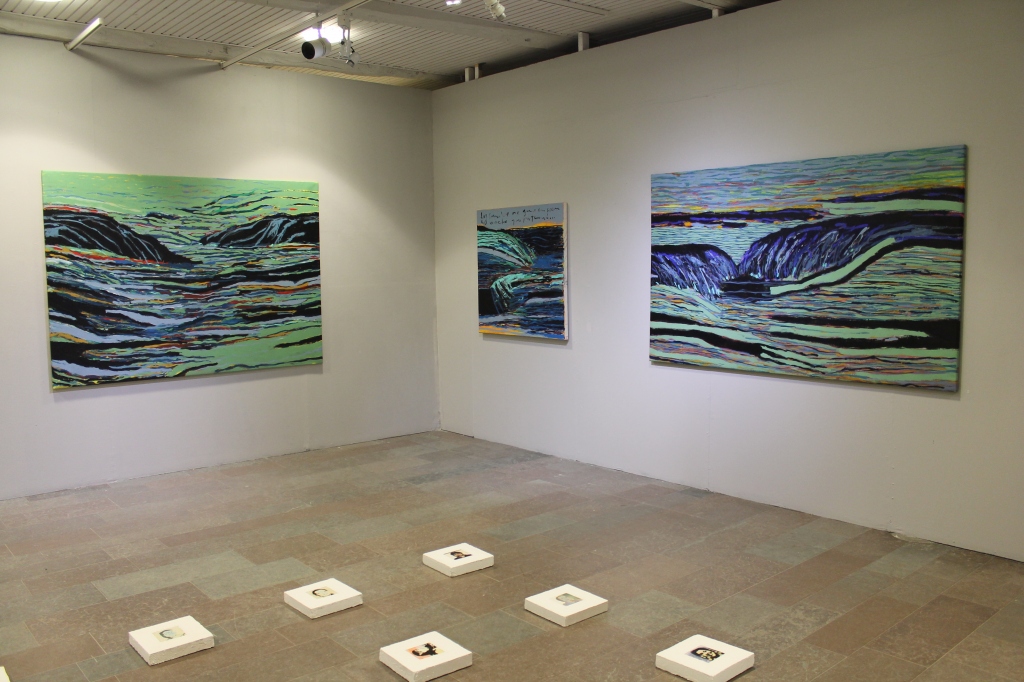 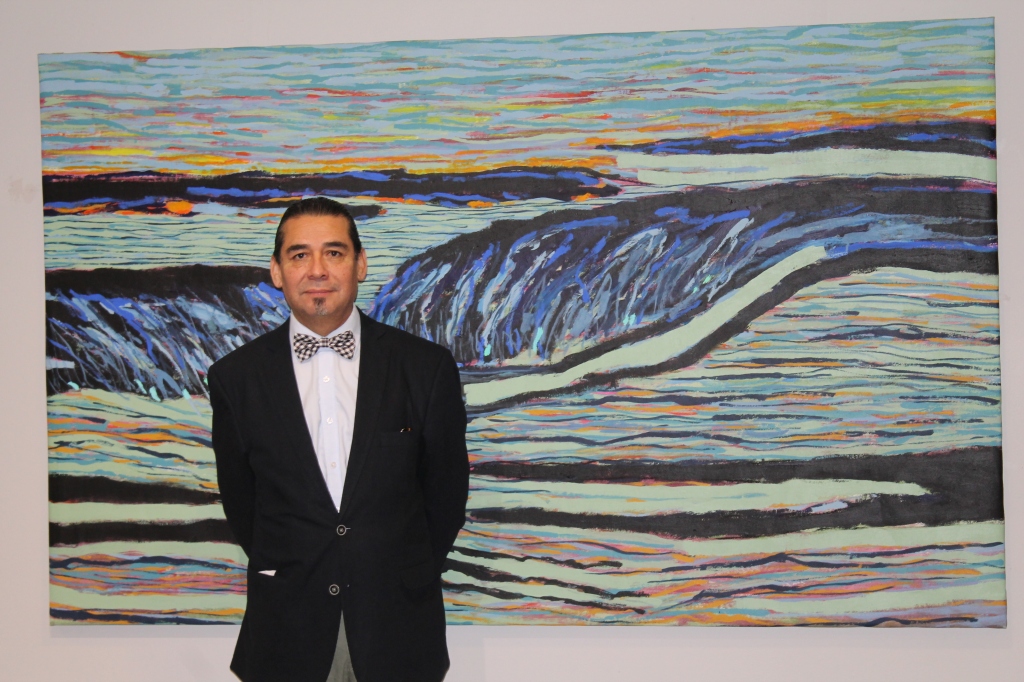 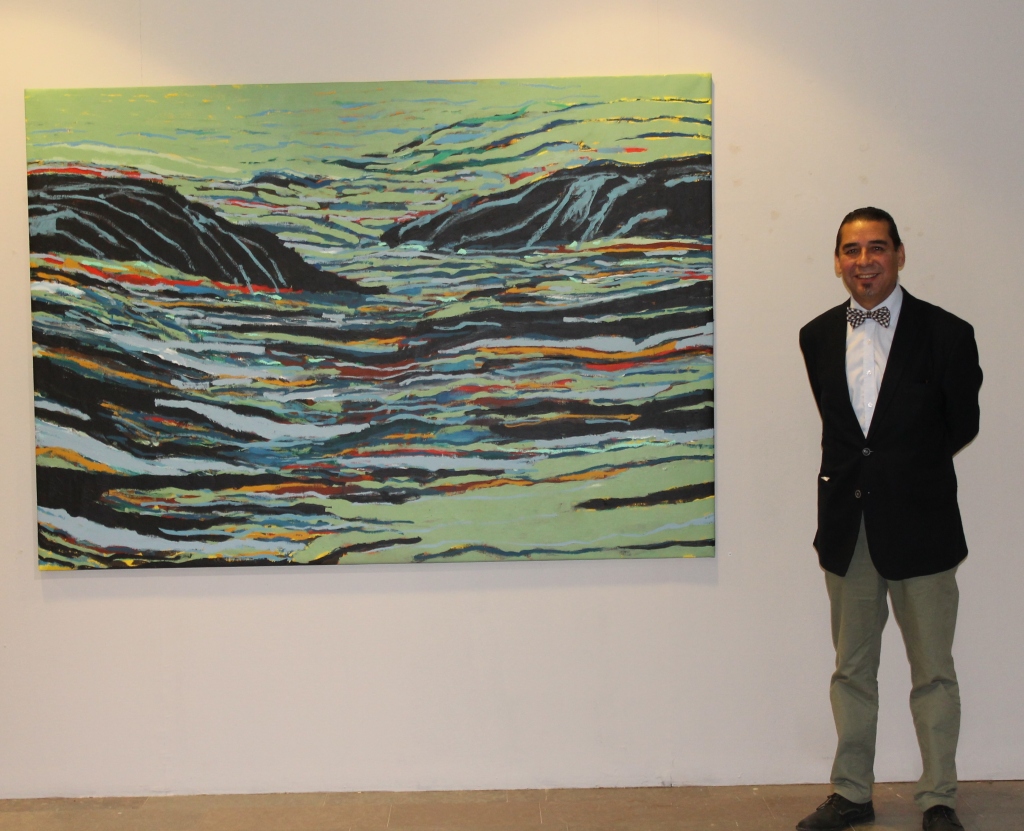 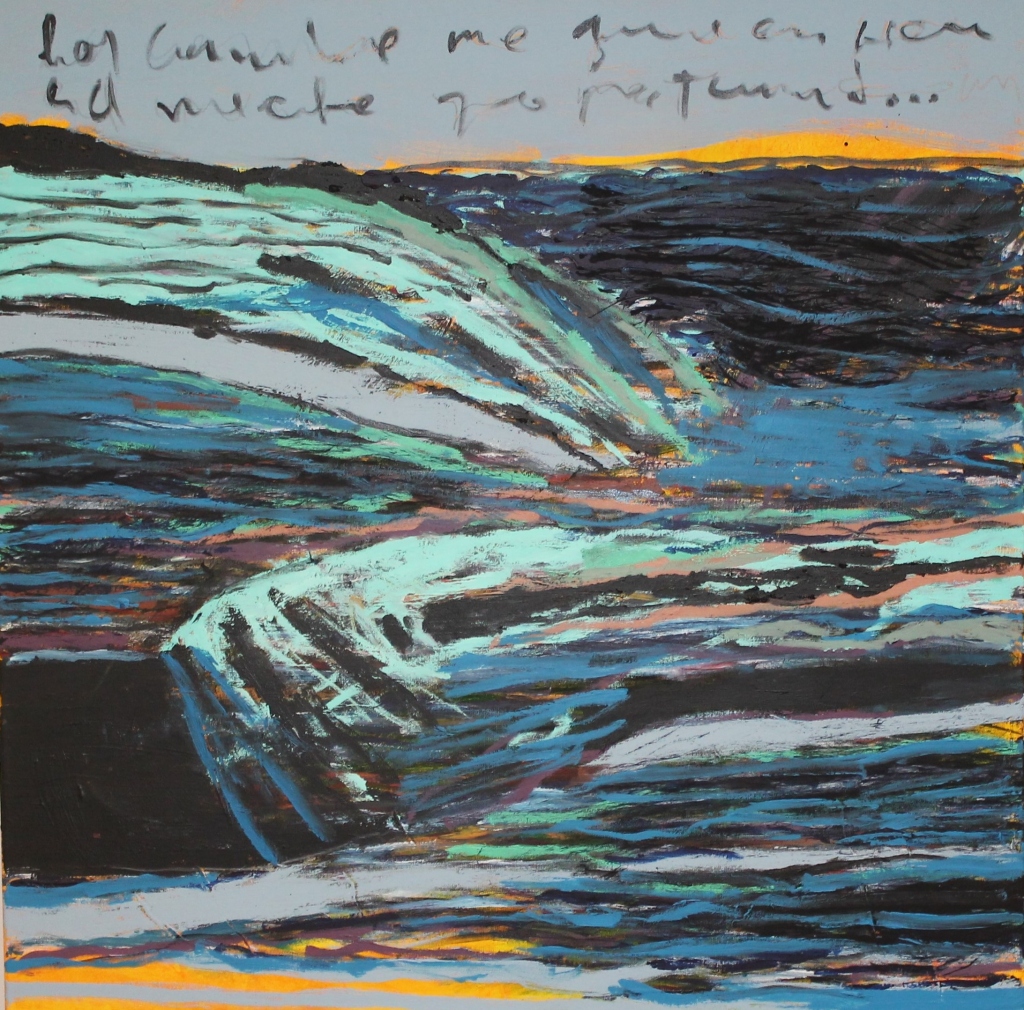 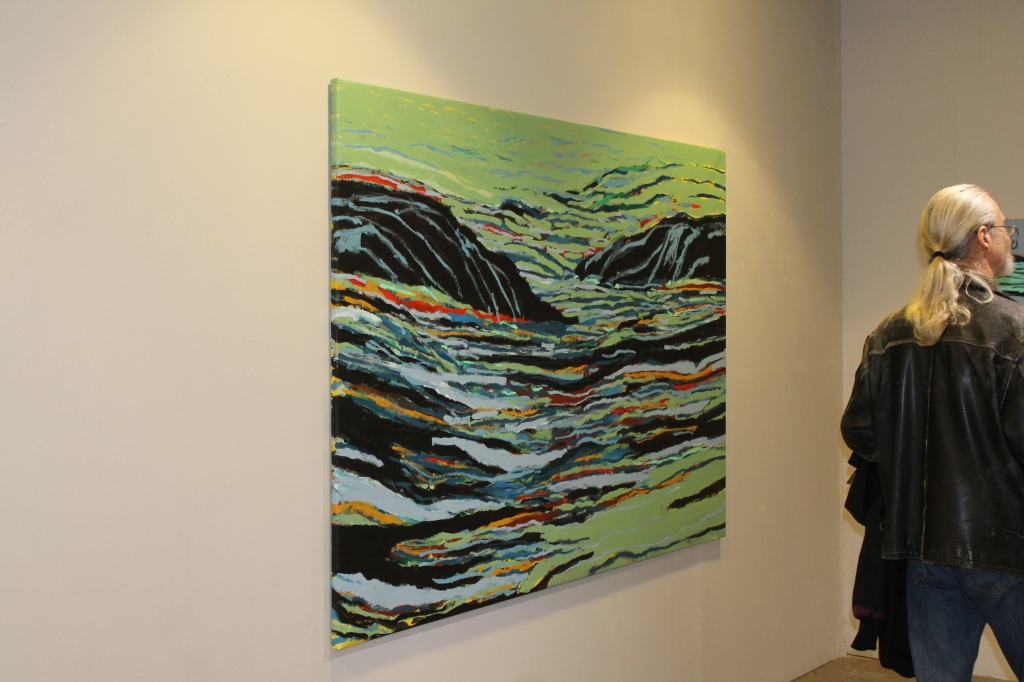 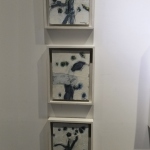 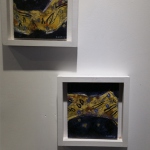 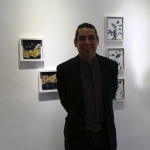 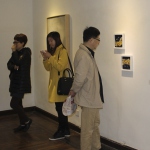 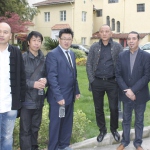 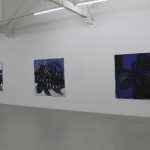 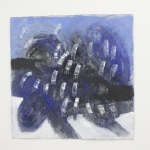 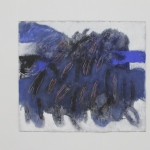 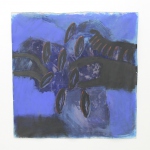 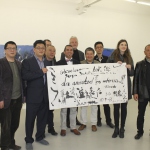 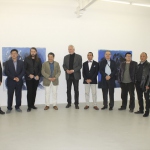 These pieces are part of “Black & Blue” period. I hope you enjoy it as much as i did creating it.

It is a series of digital photographs by computer, which displays a series of portraits of inhabitants of the Municipality of Agüimes processed. They tend to go sit Moors Park where they held their morning talk shows, making memories of his youth and current affairs. Also passed pending touches the church bells announcing a death. The intent of these pictures is to play with color and give a different cut portrait.

It is the story of the nostalgic memories of the individual who carries your luggage through his life, when he has to leave his homeland for whatever reason. It is known for Ulysses syndrome so common emigrant.
This “Letter 2″ aims to reflect this syndrome and in turn to reflect on the theme of migration.
This work is inspired by a true story of an Italian immigrant, who in early 1900 was carried by his sons to Argentina pampas lands. At the same time, also make a mention of all those thousands of canaries, who had to leave their islands to seek a better life in Latin American countries. Today, the canaries are receiving migrants from various regions of the globe.
If you do a bit of memory. In the late 1800s and early 1900s, large flows of Europeans migrated to the New World (America), escaping hunger, misery and the 2 World Wars. By the early 70s of last century, new flow of Latin America seeking asylum in European countries, bringing another great emigration escape the cruel dictatorships installed in their countries. Today more recent migrations have African countries, Asian countries and some other Latin American country. Also another stream of the central American countries seeking the golden dream in the United States.
I make this little introduction, without elaborating or less produce a debate. My intention is to stir the conscience of mankind on this sensitive issue of migration and look through their eyes, they hide in their retinas all the hardships that have passed on their way in search of a better life.

This Performance held in Sweden, tells the story of the TABU … In all societies is spoken of AIDS, abortion, unwanted pregnancies, rape, gay weddings. etc. etc. In most rich countries abortion is legal, in poor countries is illegal. In rich countries, young people have sex education in schools and in northern Europe are dealt condoms to young people. AIDS is more controlled, in many poor countries have no idea what is AIDS. Besides religion forbids contraception. In third world countries there are more violations of girls who become pregnant; results are orphans everywhere, and doctors to get rich off of it in clandestine clinics. Some girls can afford these abortions undergo abortion with other seudonurses in infra human conditions. This DVD tells the need that exists to discuss this issue, which is taboo for many … “PM in Time” (“Kontakt i Tiden”).